An Austin, Texas law firm dedicated to providing vigorous advocacy in support of the labor movement, and the pursuit of civil rights in employment for individual employees.

We provide legal services to labor unions concerning arbitration, collective bargaining, organizing campaigns, litigation in federal or state courts, and matters before the National Labor Relations Board and other administrative agencies. For individual employees, we provide representation in a variety of proceedings in state and federal courts and before administrative agencies. 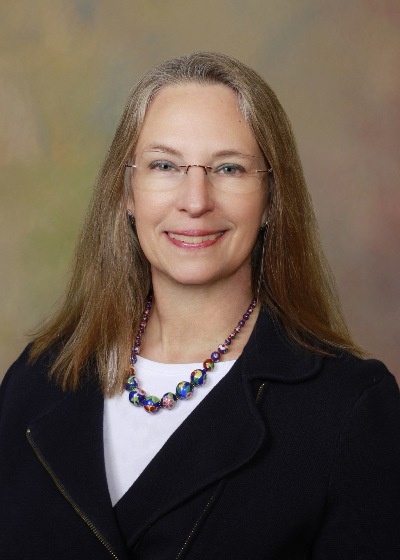